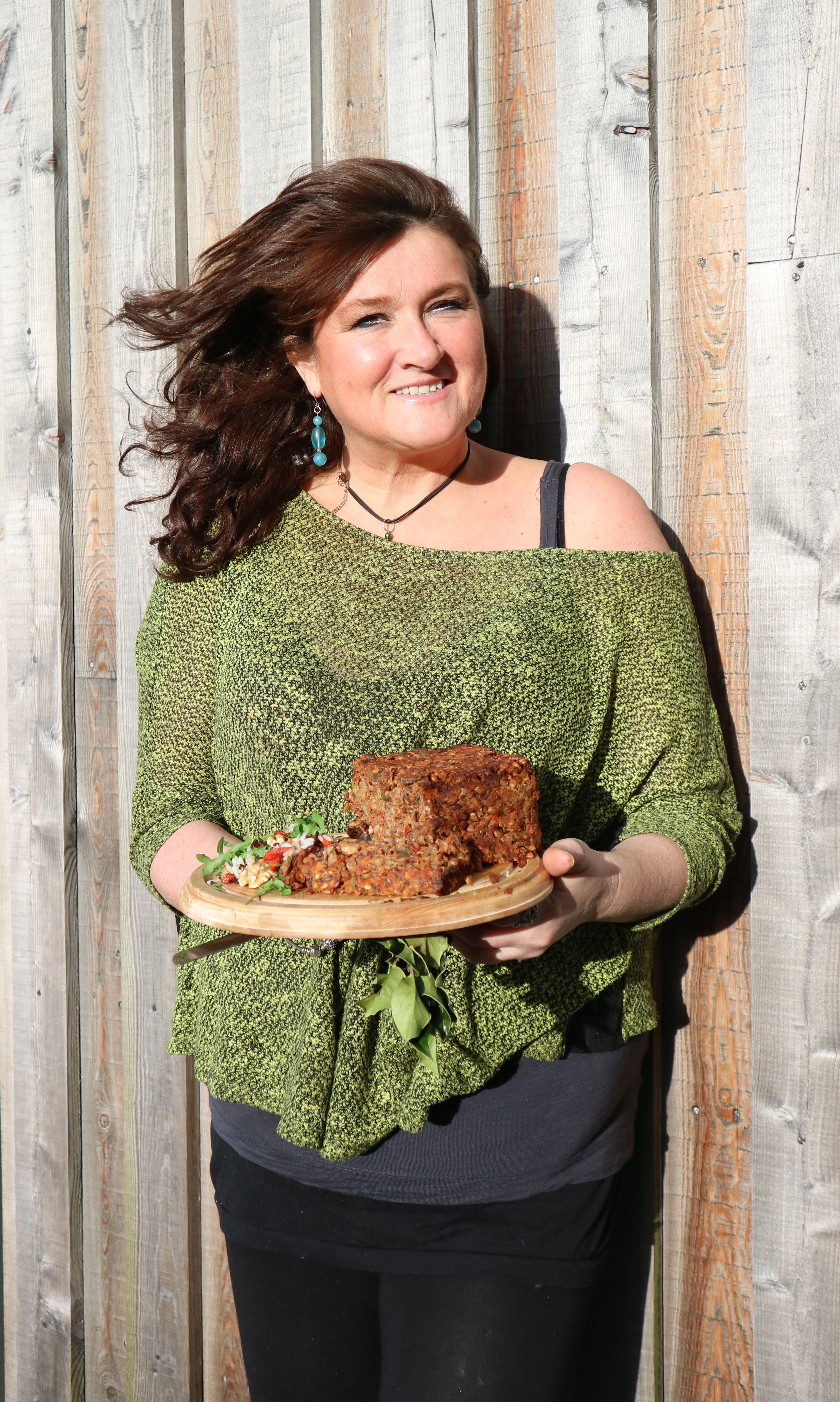 Ciara Brennan has been a vegetarian for as long as she can remember. Her mother reckons it’s because she saw a dead pheasant on the dinner table when she was very small and since then Ciara did everything she could to eat only plant-based food. Anything that resembled meat on her plate ended up on the floor or in the dog’s mouth!

Despite this Ciara always had a passion for food and cooking in particular. That passion led her from Dublin to Shannon where she studied Hotel Management so that she could become a chef.

During college, she enjoyed work placements in various types of kitchens from cafés all the way up to five-star restaurants. It was a strange time for her as she found that her vegetarian diet just wasn’t compatible with chef training, because she had to cook and taste meat in order to satisfy her customers. She was supposed to be living the dream, working in fabulous restaurants in cities such as Geneva, but it actually dulled her passion for cooking so much that she gave it up professionally and moved into Human Resource Management.

However her passion for cooking never went away, and when she decided, along with her daughter Shaena to go VEGAN, she decided to put all her beliefs, experiences and passions together and cook again, creating “Happy Food at Home”.

Around this time Ciara received a breast cancer diagnosis. She had surgery and went through treatment and is fully recovered and more determined than ever to live a VEGAN lifestyle.

Since its inception in 2016 Happy Food at Home has gone from strength to strength as a plant based bespoke catering and pop up business in various locations throughout Limerick and Clare. In December 2017 Ciara self published her first cookbook – “Happy Vegan Christmas.” As an advocate for the plant based diet, she is regularly invited to share its merits on radio and at cookery demonstrations.