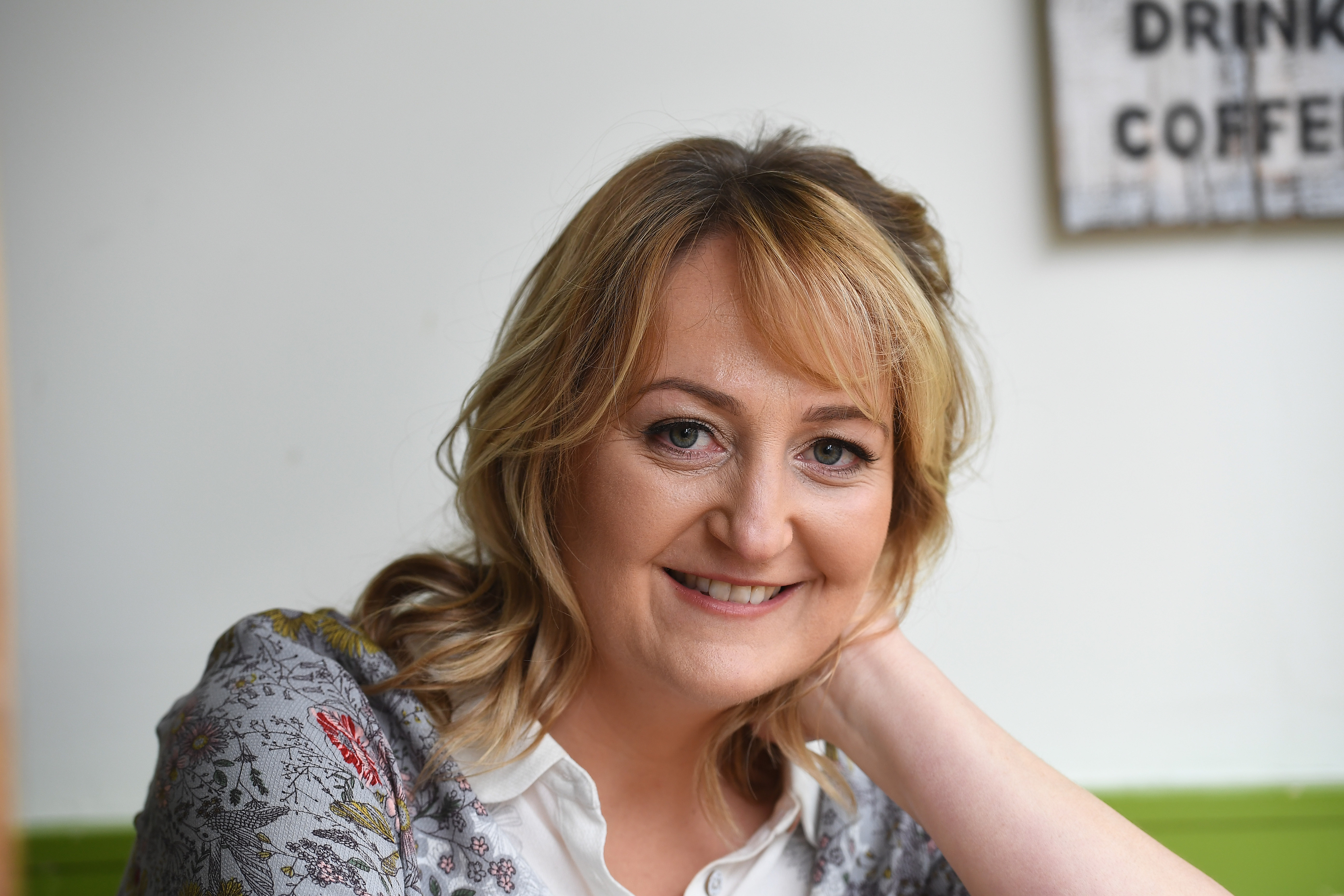 Cooking for the Stars!

Lizzy Lyons from Listowel, Co Kerry is a noted advocate for healthy eating. A former catering manager at Universal Music in London, Lizzy always wanted to work in hospitality and her passion for cooking began at an early age. While friends were counting their confirmation money, Lizzy was investing in a Kenwood mixer!

In winter 2014 Lizzy’s Little Kitchen was born when Lizzy started selling her nutritious, tasty and affordable dishes using locally sourced ingredients at the Friday market in her home town. It was always her dream to open a restaurant and she described the launch of her LLK Ballybunion Pop Up in June 2015 as a “step in the right direction”. Such was its success it remained a permanent fixture during the 2015/2016 off season and earned her a place in John & Sally McKennas’ “Where to Eat and Stay on the Wild Atlantic Way” as well as a best newcomer nomination at the RAI Irish Restaurant Awards. In 2018 she relocated to a larger permanent premises in Ballybunion.

In summer 2016 Lizzy’s Little Kitchen put down roots on Lower William Street in Listowel. The menu changes daily and always features a comforting chowder, fresh salads and curries made from scratch. Such is their reputation, in 2017 Lizzy’s Little Kitchen was recognised as the Best Neighbourhood Restaurant in Munster at the Irish Curry Awards.

A collection of 10 of Lizzy’s favourite dishes has been published in collaboration with Flogas Ireland who appointed her as brand ambassador in 2017. Equipped with a Flogas demo unit, Lizzy is a regular at events to showcase her cooking skills and expertise and has a regular cookery slot on Virgin Media One’s Weekend AM. She has made appearances at Taste of Dublin, Bloom, Dingle Food Festival and the Listowel Food Fair which she opened in 2018 with actor/presenter Simon Delaney. She was named Local Food Hero at last year’s Listowel Food Fair.

In addition, Lizzy has a thriving bespoke catering business which counts sports’ teams amongst its portfolio of clients and hosts a monthly supper club in Listowel.

The Producer of Sunday AM on TV3 (now Weekend AM on Virgin Media One) asked Lizzy to create this especially for the show as a surprise for actor Patrick Ryan who plays Red Rock’s Paudge. The wagon wheel is Paudge’s go to treat! It is hugely popular with children especially Lizzy’s sons as you can see in the photograph.